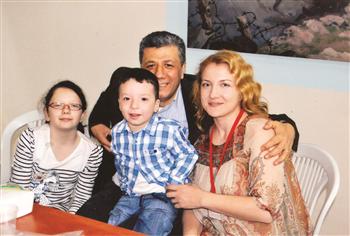 Controversy surrounding alleged discrimination against the daughter of a defendant in the Ergenekon coup plot case by her school administration captured headlines on March 29. President Abdullah Gül’s son, Ahmet Gül, allegedly suffered a similar case of discrimination at the same school in the mid 1990s, which caused the family to move the youngster to a different school.

Later in the day, Avcı told reporters that he assigned two inspectors concerning the issue, underlining that he was informed of the situation and contacted with Yağmur’s mother. Even before the press reports, he assigned Ankara Education Directorate and particularly cautioned not to publicize the issue in order not to harm the children, Avcı said. Ankara Education Directorate detected no problem at the time. Yağmur, 12, is the daughter of journalist Mustafa Balbay, imprisoned as part of the Ergenekon coup plot case since March 2009 though not yet convicted. She was allegedly discriminated against and badly treated at her school after her remarks delivered at the Free Media Conference organized last month in Norway, in which she said that she “was labeled a daughter of a terrorist and excluded at school.”

In a written statement released on March 29, Tevfik Fikret High School stressed the “special care and love” in the institution’s approach to each and every one of its 2,100 student. The family was aware that they had adopted a particularly careful and sensitive approach toward Yağmur, in order to prevent her from being under any undue stress while her family went through difficult times, it said. While refraining from giving any details about Yağmur Balbay’s grades, the school said her grades were not at all at the critical level suggested in the news reports.

“Since our priority has always been the future of our children, as the school, we decided not to make any more statements on the issue so as not to cause Yağmur and Deniz to feel sad and worn out,” it said, adding that they hoped to see Mustafa Balbay free at once and reunited with his children.

However, Gülşah Balbay, Yağmur’s mother and Mustafa Balbay’s wife, speaking to OdaTV following their report, confirmed the report and suggested that the school’s positive statement came only after the incident was brought to public attention. She said she had been looking for a new school for both Yağmur and her five-year-old son Deniz, who attends the same school.

Equally important were the criticisms directed at the Balbay family for putting a 12-year-old girl into a heavily politicized platform, seemingly without questioning the impacts on her young psychology. The family was advised to call off future media appearances of the children.

In his parliamentary question, Oran asked Avcı whether it was true that Yağmur Balbay had been expelled from the school because of what she said at the conference in Norway; whether the ministry had launched any administrative investigation into claims that she had been subject to mobbing and discrimination and given deliberately low grades following the conference in mid-March; and what precautions the ministry had taken or would take to redress of grievances of Yağmur and her family. The Ergenekon case concerns an allegedly ultranationalist gang accused of plotting to overthrow the government by fomenting chaos in society.

In the summer of 2010, it was alleged that Nazlıcan Özkan, the daughter of Tuncay Özkan, another journalist imprisoned since September 2008 but not yet convicted in the Ergenekon case, was forced to leave the Saint George Austrian High School in Istanbul due to unfair treatment by the school administration.

Abdullah Gül was the state minister in mid 1990s when his son faced alleged discrimination at the Tevfik Fikret High School, which forced the family to change schools. The family did not send their younger son Emre Gül to the Tevfik Fikret High School either. This occurred during the period when the Welfare Party was under huge pressure from the establishment due to its Islamist policies, causing criticism against the school for adapting itself to the existing political landscape.

“There is no such issue. The Tevfik Fikret High School is well-known for its principles and moral values.

As an education institution, it has nothing to do with politics,” a school manager told the Hürriyet Daily News.
March/30/2013
www.hurriyetdailynews.com 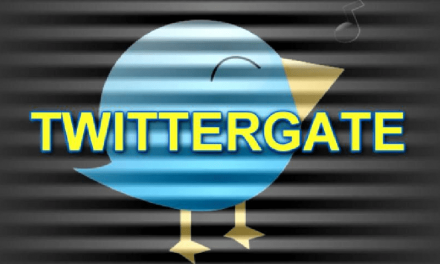 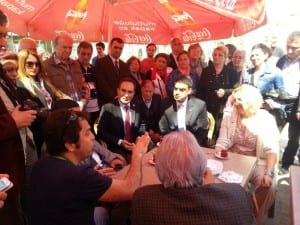 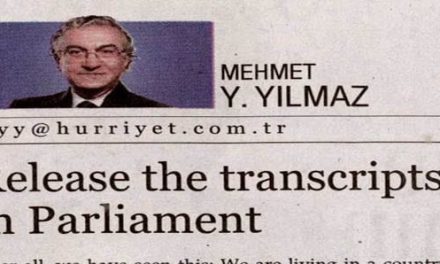 Opposition should release all graft transcripts in Parliament-Hürriyet Daily News