Family and Social Affairs Minister Fatma Şahin has announced that, between the years 2009 and 2012, a total of 666 women were killed as a result of domestic violence.

Şahin noted that this number included women killed not only by their husbands, but also by their relatives.

Still, civil society organizations argue that such official figures are not to be relied upon, since cases of domestic violence are notorious for being concealed by the family members or registered as suicide since on most occasions family members commit the crime themselves, or protect the relatives who do it.

Şahin has previously said that in the third quarter of 2012, some 4489 women suffering from domestic violence were reported to have sought shelter in state institutions. She also mentioned that for the year 2011, a total of 4195 women had sought shelter, in answer to a parliamentary question from main opposition Republican People’s Party (CHP) deputy Umut Oran.

In answer to another question on divorce rates, Şahin said that a detailed analysis of matrimonial disaccord was planned, on the basis of research conducted in 2008, and that solutions to permanently tackle this were being sought. 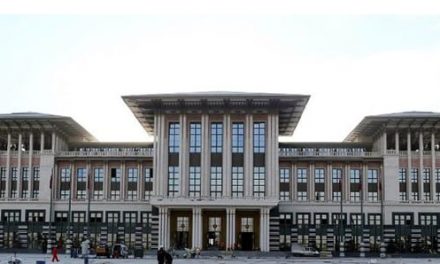