The agency works under the deputy prime minister. In a parliamentary question he posed on Monday, Oran argued that the Anatolia news agency reports on stories related to the opposition parties hours later than it does for stories about the ruling party, the Justice and Development Party (AK Party), of which Arınç is a member, while some other news items about opposition parties are completely ignored. The CHP deputy chairman also asked Arınç why the Zaman media group, of which Today’s Zaman is also a part, cancelled its subscription with the agency. The media group parted ways with the agency on Monday, citing long-time unease with the agency’s practices.

Zaman daily editor-in-chief and Media Group CEO, Ekrem Dumanlı, explained the reasons behind the group’s decision to part ways with Anatolia in a column published in both Zaman and Today’s Zaman on Monday. The following is an excerpt from his column:

“For a long time, the Anatolia news agency has been having problems with the Turkish media. However, for some reason, no one wanted to raise their voice against the agency. Everybody has complained about some of the improper practices of the agency, but people were waiting in hopes of some improvement. For instance, the agency requests extra money from papers for reports that it considers exclusive. But they are mostly not exclusive; a report delivered to all would not be considered exclusive. But when we point this out, Anatolia gets upset. Besides, the reports they consider exclusive are related to public institutions or events using public funds. It is impossible to tolerate such injustice.”

In his question, Oran accused Anatolia of not abiding by media ethics and asked: “By employing censorship on the opposition, don’t you make the service received by media institutions that only subscribe to AA [the Anatolia news agency] but not the ANKA, CİHAN, DHA and İHA [other news agencies] flawed?” 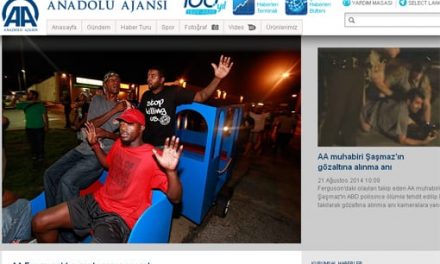 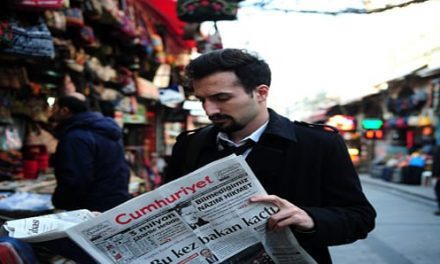