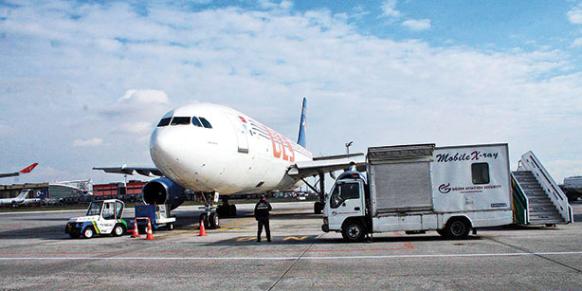 Republican People’s Party Deputy Chairman Umut Oran has persisted with his barrage of questions concerning shady gold exchanges conducted by Iranian businessman Reza Zarrab, specifically inquiring as to the reason behind a decrease in the amount of the gold in a cargo plane by some 292 kilos during its two-week compulsory stay at İstanbul Atatürk Airport after being sealed for improper documentation and smuggling suspicions.Oran raised a parliamentary question to Customs and Trade Minister Hayati Yazıcı on Monday, which he labeled “Round 2,” as a follow-up to the first set of questions on the same matter that he submitted to Parliament last week. After an investigation into the gold exchange was halted when the İstanbul Governor’s Office refused on Thursday to grant permission to prosecute 18 customs officials over possible misconduct regarding a cargo plane carrying a large amount of gold imported from Ghana, Oran pledged to delve into incidents surrounding the sealing and releasing of the cargo plane. Oran is committed to revealing the truth surrounding the event, and believes that the government is intentionally trying to disguise it from public attention. His latter question to Yazıcı specifically asked, “Does the Foreign Ministry convene a special meeting for every sealed plane that has insufficient documentation and demand information from the Customs Ministry with an official notice?”A cargo plane owned by ULS Airlines Cargo and rented by Babak Zanjani took off from Ghana on Jan. 1, 2013 at 6:40 a.m. (flight number TC-ABK KZU755) and landed at İstanbul Atatürk Airport the same day, Oran noted in his letter. A customs official was suspicious of this plane and decided to search it in more detail; he found that the customs declaration did not match the actual load. The form stated that the cargo held mineral samplings, but in fact, it was 1.5 tons of gold. None of the papers for the transportation of the gold — the summary statement, customs declaration and invoices — provided any information regarding to whom the gold belonged.Oran asked why the Foreign Ministry became involved in the case on Jan. 1, 2013, when it sent a request for information for what it said was a meeting inside the Foreign Ministry regarding the plane crisis. “Does the Foreign Ministry have a routine process regarding special meetings called for sealed planes?” Oran inquired, adding, “Between 2002 and 2014, how may times did the Foreign Ministry demand information regarding impounded planes with missing documents?”Oran recalled an investigation report dated Jan. 16, 2013 that was compiled by İstanbul Atatürk Airport Cargo Customs Manager Selvet Kaplan. Kaplan stated in the report that he went to the plane to carry out a physical inspection of its load and found that the goods on the plane weighed 1,283 kilos, as opposed to the declared 1,500 kilos. “Did the gold shrink in volume between Jan. 1 and Jan. 16, and can gold shrink?” Oran asked.He also asserted that the same official report included that the company that owned the goods on the plane had failed to present the required statement of export from the country of origin, the customs declaration and invoices as of Jan. 16. Kaplan stated in the report that there had been “hesitation” as to what course of action should be taken about the plane and hence why he had been awaiting instructions from district management, Oran noted. Oran further asked why a customs manager would feel hesitant when the irregularities were so obvious, and specifically inquired as to whether there had been legal or administrative action take against the customs manager, who failed to do what was necessary after he admitted to being hesitant. 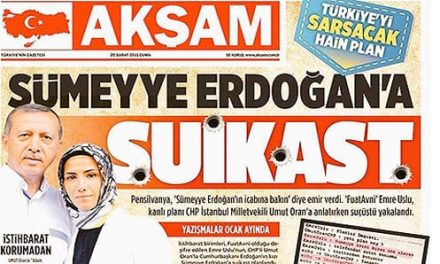 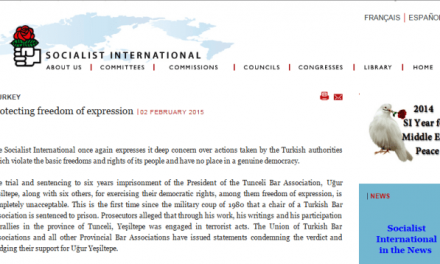