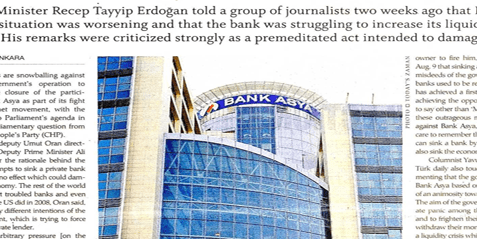 Prime Minister Recep Tayyip Erdoğan told a group of journalists two weeks ago that Bank Asya’s financial situation was worsening and that the bank was struggling to increase its liquidity by selling assets. His remarks were criticized strongly as a premeditated act intended to damage the bank. Reactions are snowballing against the government’s operation to force the closure of the participation bank Bank Asya as part of its fight against the Hizmet movement, with the matter brought to Parliament’s agenda in the form of a parliamentary question from the Republican People’s Part)- (CHP).

CHP İstanbul deputy Umut Oran directed a question at Deputy Prime Minister Ali Babacan to ask for the rationale behind the government’s attempts to sink a private bank and risking a domino effect which could damage the entire economy. 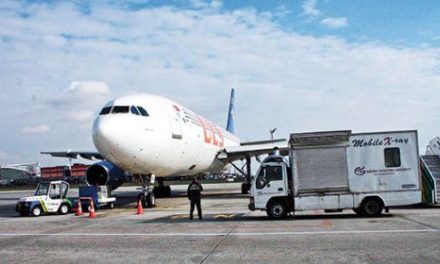