The main opposition Republican People’s Party (CHP) has questioned Prime Minister Ahmet Davutoğlu over the government’s alleged involvement in the resignation of the former chairman of the American-Turkish Council (ATC).

“Did your government pressure ATC Chairman Holmes to resign? If it did, what is the reason for this pressure?” Oran asked Davutoğlu in the written statement submitted to Parliament.

He also asked if Holmes’ meeting with CHP  leader Kemal Kılıçdaroğlu in December 2013 had played a role in the government’s alleged pressure on the former business representative.

Holmes resigned from his job as the ATC chairman last June, accusing the Turkish government of pressuring him into the decision due to his critical remarks in the aftermath of the Dec. 17, 2013 corruption probe.

Sources familiar with the issue stated that some members of the ATC had expressed discomfort after Holmes sent a monthly bulletin – including references from Today’s Zaman and comments by ATC board members – that appeared to give credit to the accusations in the corruption probe. 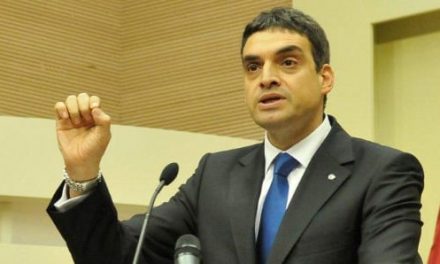 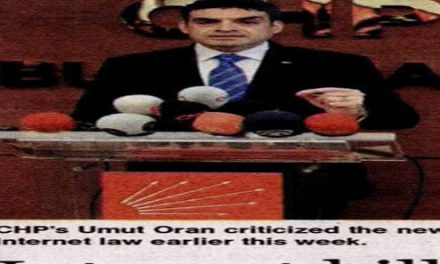 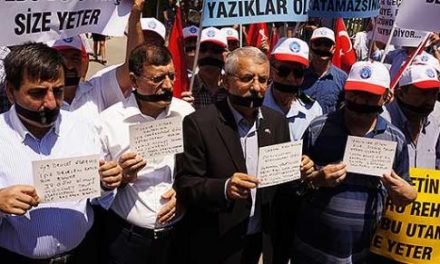