The main opposition Republican People’s Party (CHP) boycotted the 76th Turkey-EU Joint Parliamentary Commission (KPK) meeting on March 19 in protest at the “autocratic rule” of the Turkish government and its “insincere and oppressive” policies.

In a press conference, CHP deputy Oğuz Oyan cited rumors that the government was planning to shut down their party and said a “systematic campaign” was being carried out to this end. Oyan particularly referred to “slander” against CHP deputy Umut Oran for the latter’s supposed involvement in an alleged assassination plot targeting President Recep Tayyep Erdoğan’s daughter, Sümmeyye Erdoğan.

Ruling Justice and Development Party (AKP) lawmakers have criticized the CHP’s decision to protest the meeting, saying Oran had sent the relevant letter to European Parliament deputies but not to Turkish participants of the Commission.

At the meeting, several European Parliament deputies expressed concern about the state of freedom of expression and freedom of the media in Turkey, along with concerns about the under-discussion domestic security package. Greek and GreekCypriot parliamentarians also reiterated the necessity of Turkey’s “recognition of Cyprus and its economic zones in the Mediterranean Sea.”

Speaking at the opening of Committee meeting, Turkish Parliament Speaker Cemil Çiçek said no chapters are currently being negotiated with the EU at the moment, so Ankara’s EU Ministry was almost “non-functional.”

“We established the Ministry for EU Affairs in order to show the importance we attached to the process. But the ministry has almost become non-functional,” Çiçek said.

EU Minister Volkan Bozkır, meanwhile, called on European Parliament members to “avoid harming relations between Ankara and Brussels,” recalling the 442 motions given for a report prepared by the EU’s Turkey rapporteur Kati Piri.

Çiçek criticized attempts in the European Parliament about the “Armenian claims for the 1915 incidents,” adding that these “biased steps do not serve Turkish-Armenian friendship, but rather interrupt the efforts of Turks and Armenians to jointly build their future.” 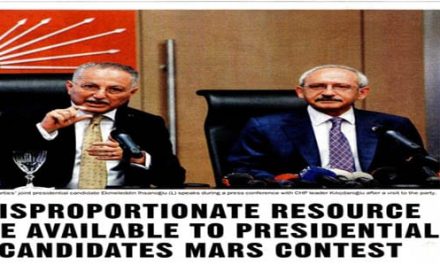 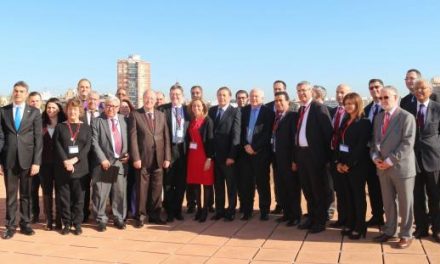 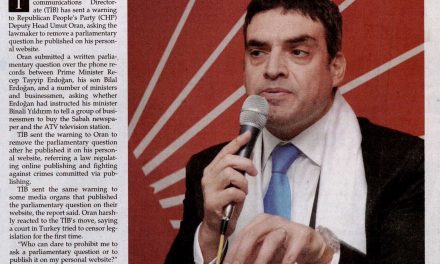