Bolu Chamber of Commerce and Industry

PRESIDENCY IN GENERAL ASSEMBLY OF BOLU CHAMBER OF COMMERCE AND INDUSTRY

Bolu Chamber of Commerce and Industry has been founded in October, 1926 in accordance with the Act No 655, with efforts of participants.
While the economical situation of the period was not a level sufficient for foundation of a chamber, it was founded in Bolu both due to necessities of regular evaluation of the rich forestry and underground assets and because Chambers that would have great contributions to the economy of the area started being founded all around the country.
GOYNUK, MUDURNU, SEBEN, KIBRISCIK, YENICAGA, DORTDIVAN and MENGEN are covered by the activity area of the Chamber.
Bolu Chamber of Commerce and Industry has about 2350 members as of end of 2006. 13 Vocational Committees created proportional to number of members in each vocational group as a result of classification of members in 13 vocational branches, the Assembly selected among these members proportional to their numbers in vocational groups and the Board with 9 members elected among itself by the Assembly and the Disciplinary Committee consisting of 6 members of the Chamber are the legal bodies of the Chamber in accordance with the Act No 5174.
He has been appointed as the President of Bolu Chamber of Commerce and Industry as of March 2005 in Bolu, the pilot center of employment, food and social place onsite project. 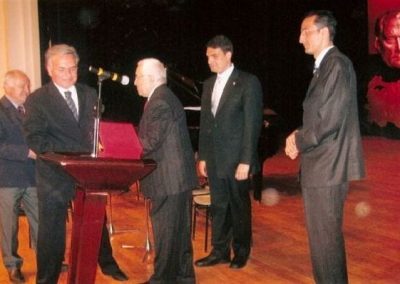 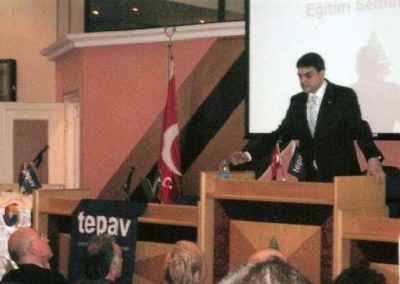 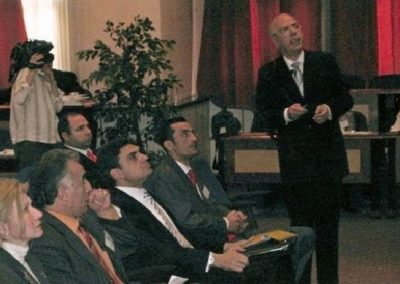 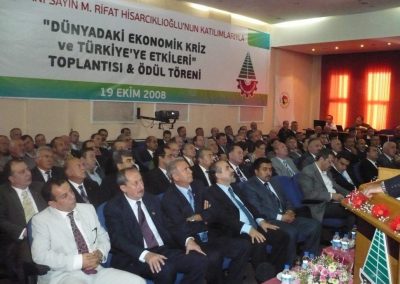 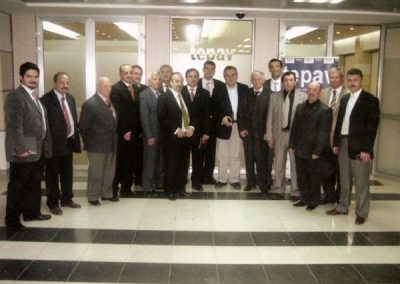 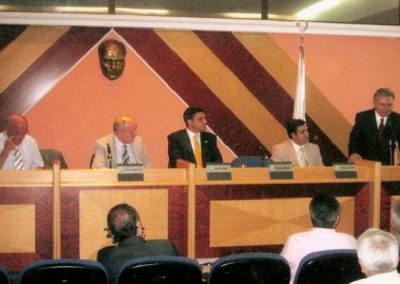 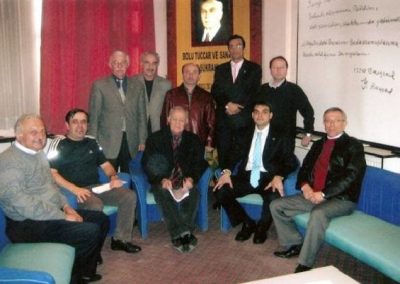 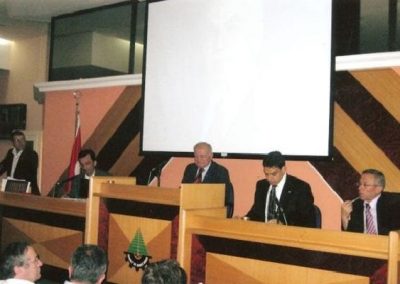 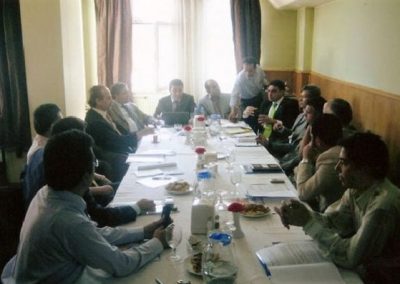 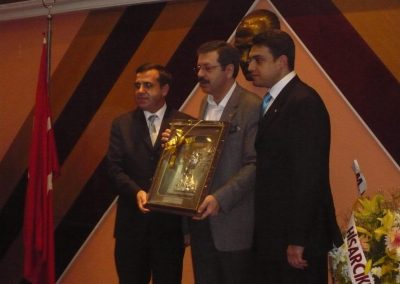