PRESIDENCY IN TGSD
Umut Oran, to have been a member of TGSD (Association of Turkish Apparel Industry) since 1993 became President of this organization on February 2nd, 2002.

Mr. Oran, acting with his approach of not surrendering current conditions from the very first day of his duty on made great efforts for execution of the scheme aiming at employment in the inner Anatolia and tax exemption in underdeveloped regions beginning with the Act No 4325, continuing with the Act No 5084, and Turkish apparel industry to be the world leader in the area.

During Presidency of Mr. Oran, TGSD pioneered for opening Anatolia to open to national and international investors via the “Encouragement Plan for Investment and Employment in Anatolia”, with the motto “Employment, Food and Peace in Anatolia”. TGSD commenced the UFUK 2010 Project for a futuristic vision in the industry. TGSD, engaging in dense negotiations inland and abroad worked for a system allowing employment of high number of workers for decreasing the responsibility of public budget to world average and preventing unregistered employment.
http://www.tgsd.org.tr/ 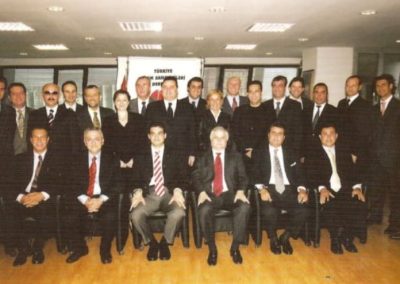 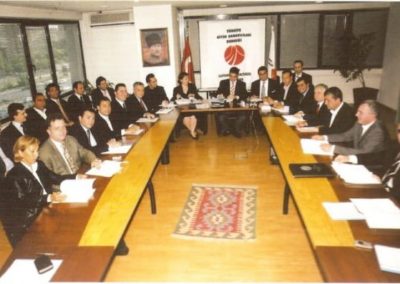 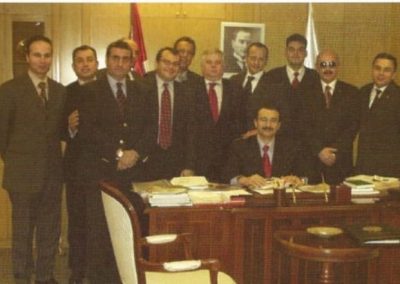 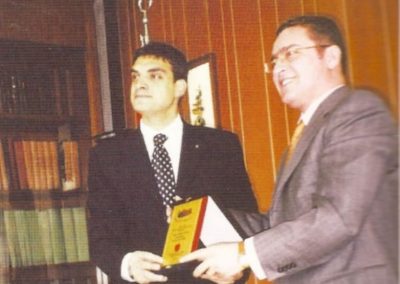 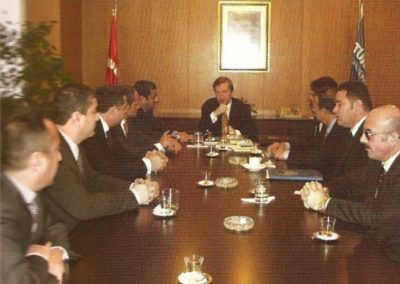 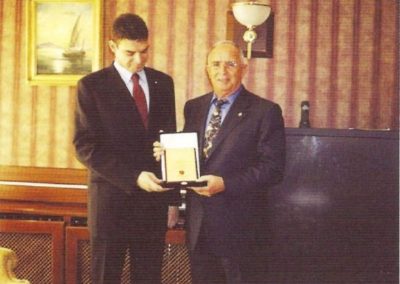 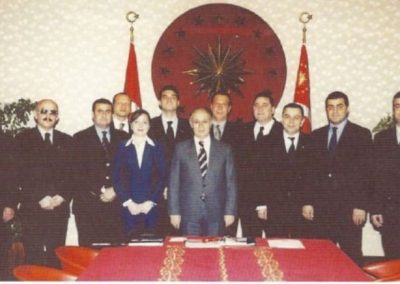 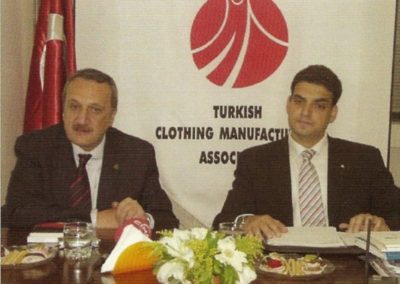 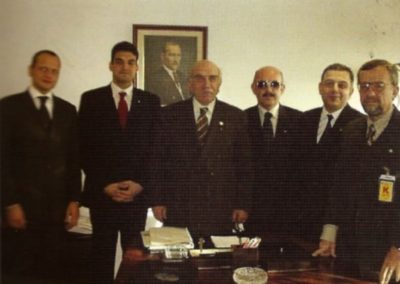 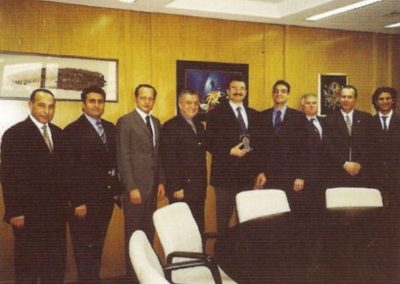